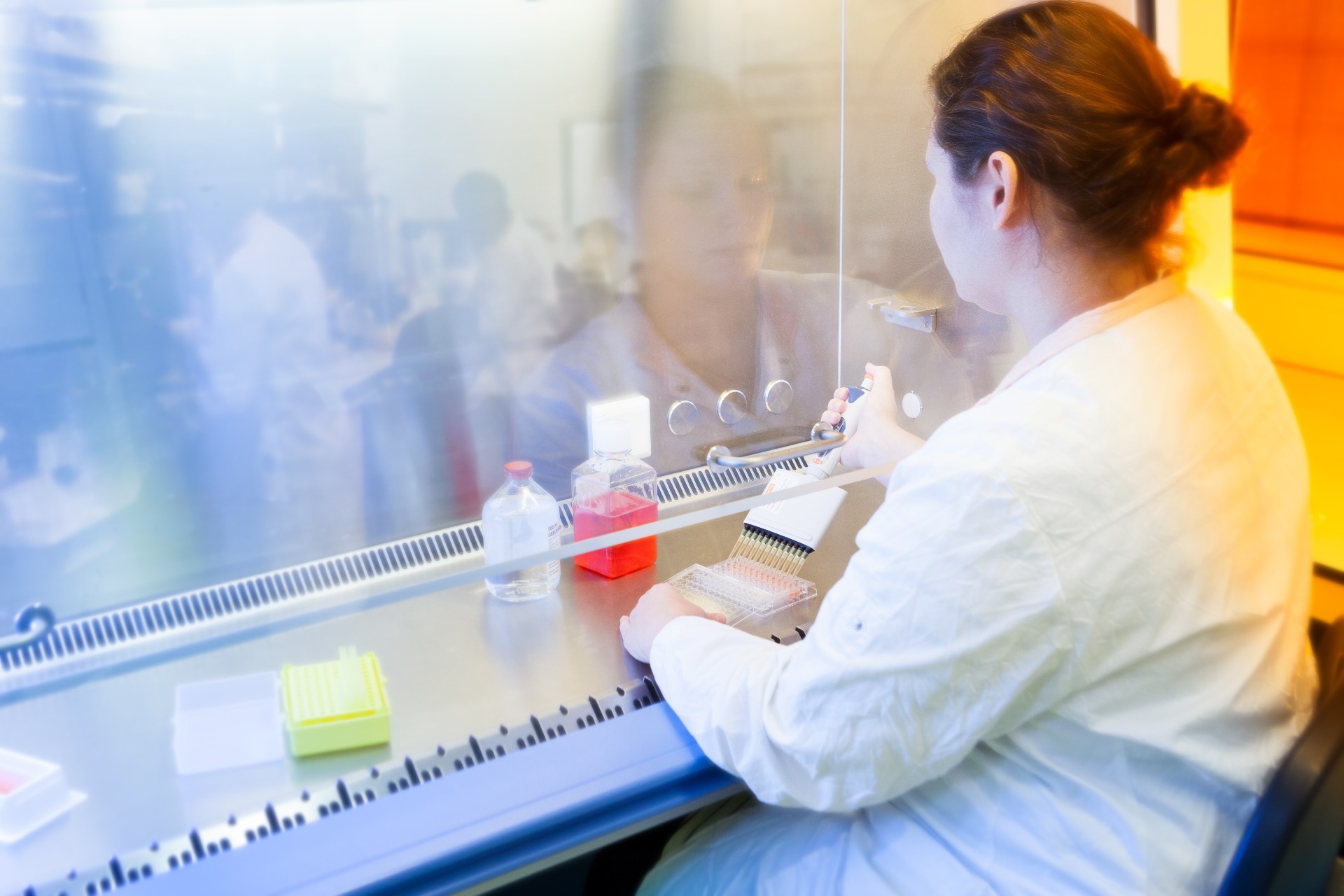 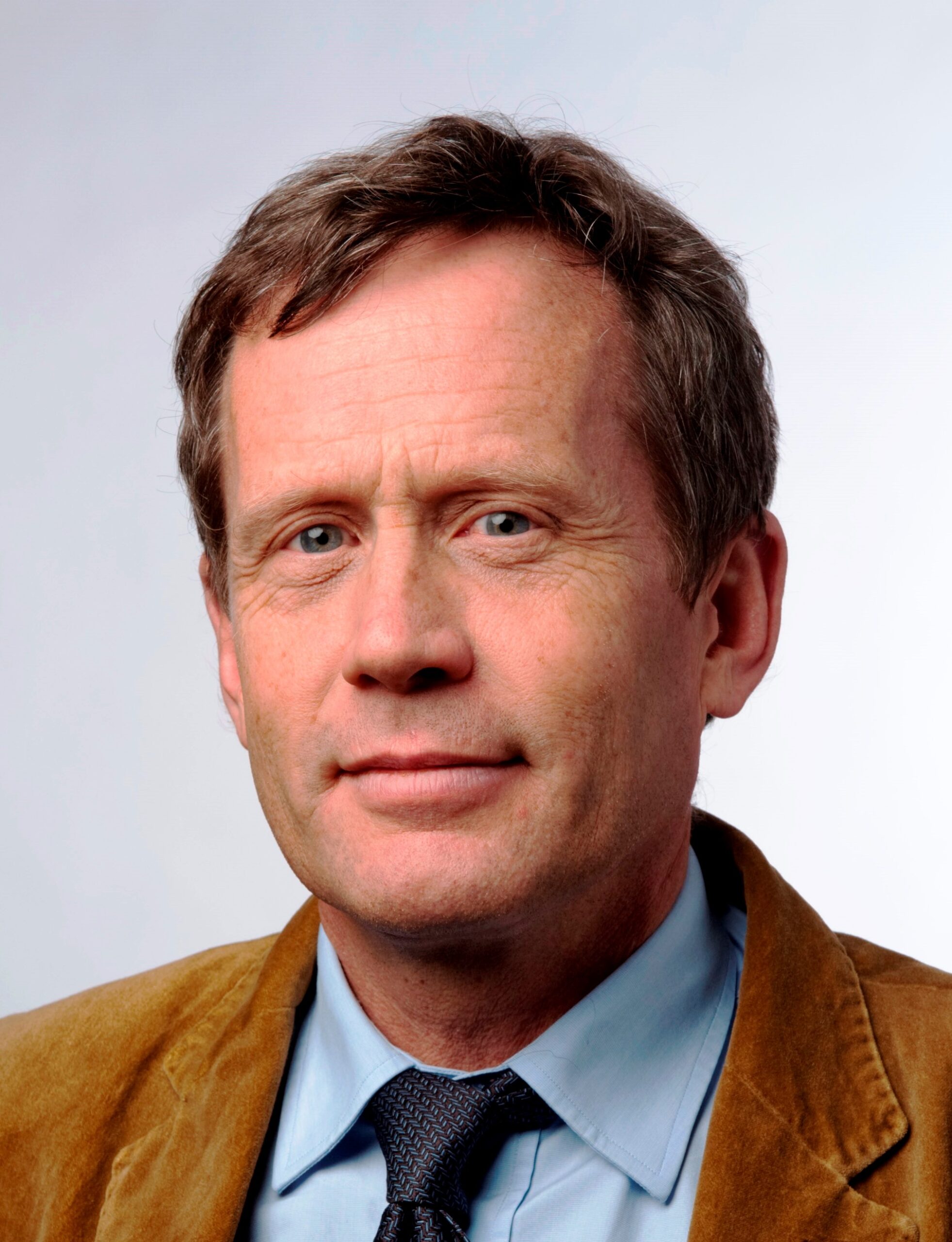 As MD, PhD, and clinical haematologist at the Besançon University Hospital until 2009, Pierre Tiberghien has headed the Bourgogne France-Comté EFS (2005-2009) as well as a University INSERM EFS research laboratory on host-graft immune interactions (2002-2008). Between 2009 and 2017 he was also EFS Deputy CEO, head of Medicine and Research as well as Qualified Person where he was responsible for safety and quality of blood products produces by EFS. Since 2015, he is actively involved in EBA as board member, Vice-President and currently as President. Next to that, Pierre also holds a position as Professor of Medicine (Immunology) at the Franche-Comté University and Associated as senior advisor at EFS. 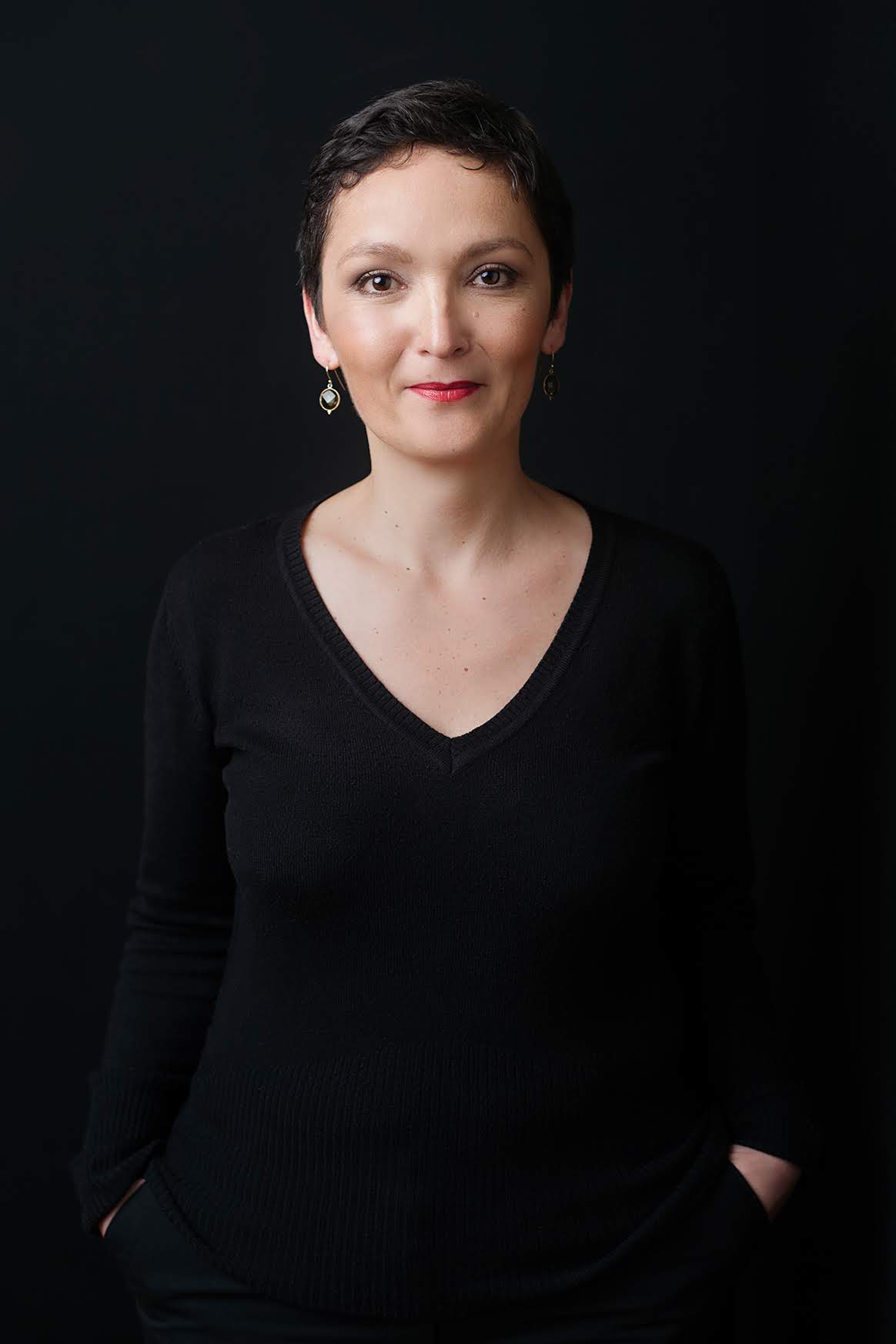 Catherine Hartmann has a master degree in Law (LLM) and is specialised in European Public Law. Catherine’s expertise in management of various EU-wide associations (e.g. EAHP, ECL and European COPD Coalition) and consultancy for EFN, EPF and the WHO Europe makes her highly professional in EU public affairs. Catherine is the Executive Director at EBA and held responsible for strategy development to address challenges faced by BEs in the EU regulatory framework, in particular with the recent evaluation of the EU blood directives, its consequences, and the future revision of the directives. 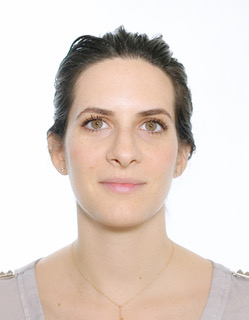 Gaia works at the European Blood Alliance as the Project Manager for the SUPPORT-E Project. Her role is to ensure the programme runs smoothly and on time as well as keeping regular contact with all consortium members. Gaia’s background is in programme management as well as in the international development and non-profit sector, where she has worked the last years as a freelance strategic consultant.

We use cookies to ensure that we give you the best experience on our website. If you continue to use this site we will assume that you are happy with it.Ok